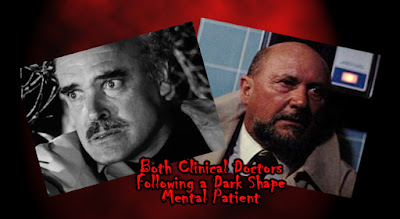 I'm really starting to notice similarities in movies as of late.
Doctor Caleb who helped with the Depression and Dementia of the family
Haloran. Who in their midsts, is the SHAPE, Brother Billy who wields an AX.
This information is from the movie Dementia 13 (1963). Now Doctor Loomis who is
following, the SHAPE, Michael Myers. Michael kills with a kitchen knife.
Now both Doctors are following Mental Killers who are regarded as SHAPES.
Who then later in the movie are facial revealed. Now Dementia 13 and HALLOWEEN (Movies)
are almost a decade apart. Ok that isn't as important as the IRISH relation of the two movies.
The Haloran Family are located in IRELAND and SAMHAIN/THORN are in relation to IRISH DRUIDS. Now here is the big kicker - both Doctors speak with English Accents - though everyone
else speak with Colonial Tongues (Normal American Accents). This is just my insight on how I read the cards, so to speak, on how these movies are laid out in plot and representation.
And just to add they both wear trench-coats and carry revolvers in their pocket.
Posted by Jackie Blood at 3:31 PM 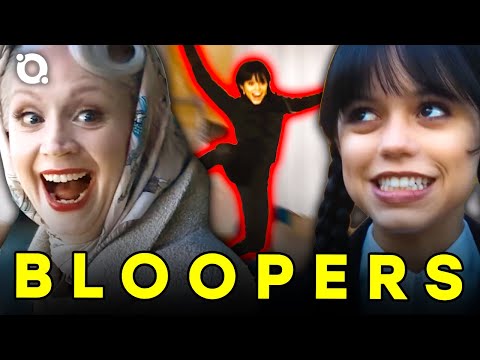